1. Jim Clash, ticket holder Virgin Galactic SpaceShipTwo: Einstein says time slows down as you speed up. Does this apply to ISS astronauts flying 17,500 mph? If so, how much less do you age versus people on Earth?

2. Charles Duke, Apollo 16 moonwalker: What is the most interesting science experiment you are working on?

3. Jim Enterline, K2XP Explorers Club radio station manager: Has ham radio been one of your hobbies before or since your NASA training?

4. Annaliese Ruth Simons, 5th Grade, Frost Elementary School, East Brunswick NJ: What do you do for fun in space?

6. Walt Cunningham, Apollo 7 LM pilot: Has the elimination of military pilot experience had a positive or negative impact on crew operations?

7. Brian Binnie, SpaceShipOne pilot: Space debris in general, but also specifically it seems that someone might deliberately launch and blow up something on ISS’s inclination with the intent of making your lives miserable. How good is the “early warning alert” for you to maneuver out of harm’s way?

8. Tom Barry, Manager, Community Engagement & STEM Initiatives, Intrepid Sea, Air & Space Museum: Did you have expectations about what being an astronaut is like – and how does the reality of your job compare?

10. Charles Van, Norfolk, VA: Are any artificial gravity experiments being conducted on ISS, such as using rotating segments to simulate a gravity environment?

11. Mark Holden, President – Boothe Memorial Astronomical Society, Stratford, CT: ISS has been our best opportunity to gather information about long-term missions. Other than funding, what are the most important problems to overcome for a manned mission to Mars?

12. Mark O’Gara, Amateur Astronomers Association of NY: On the night side of Earth when you look out to stars, what are the limits of your ability to see? Can you see galaxies like M81/M82 with the naked eye, or is it the same stuff we see, but clearer?

13. Steven Zaretsky, Harrison, NY: Are any of you religious, and if so, how do you feel about practicing faith in space?

14. Alex Attanasio, New York, NY: How much Delta-V do you actually get from thrusters on the station alone? How much can they affect your orbit and orientation or can that only be done with a push from a Soyuz or other docked vessel?

15. Joan Vandenberg: What do you miss most about not being on Earth? 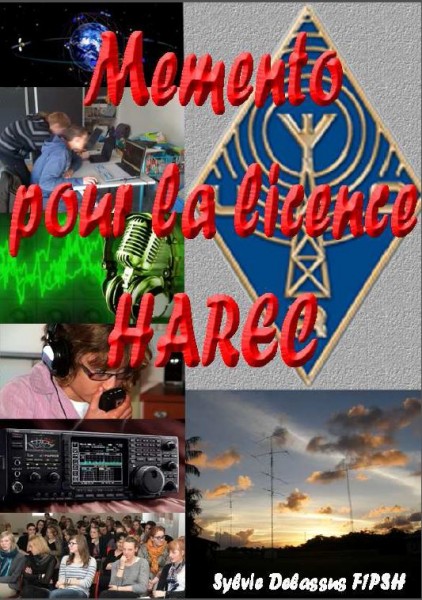 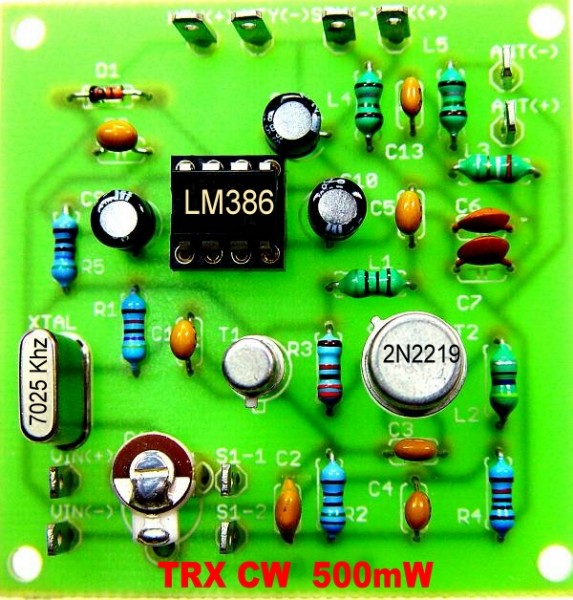 Powered by WordPress and WordPress Theme created with Artisteer by Zelos Communication.